LAY SUMMARY  of the publication:

Some exciting news on the research work that we have been following with Eric Minikel and Sonia Vallabh and Eric Minikel.

and from healtheuropa.eu Prion disease: potential treatment discovered by researchers

We now have permission to provide this video produced by Eric Minikel and Sonia Vallabh about Antisense Oligonucleotide (ASO) Strategy to reduce PrP that was originally shown at the 2018 11th Annual National CJD Conference in Melbourne, Australia.

A message from the Spanish Association

By suzanne.solvyns news
The CJD Spanish association is doing a study on families who suffered this awful disease. If any of you speak Spanish, please, can you take the time to fill their survey? Every answer may help. 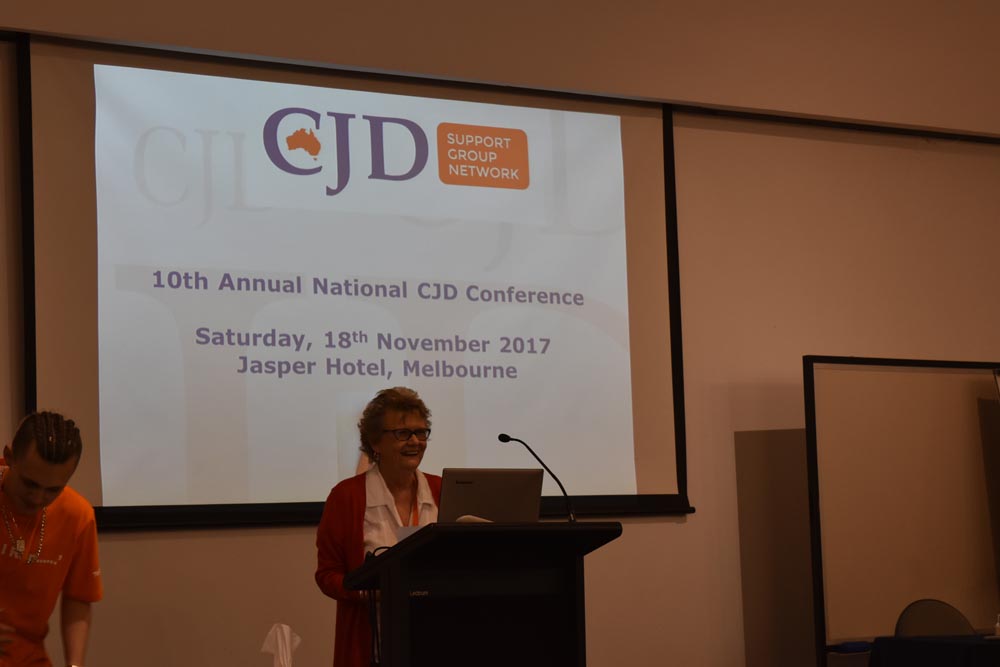 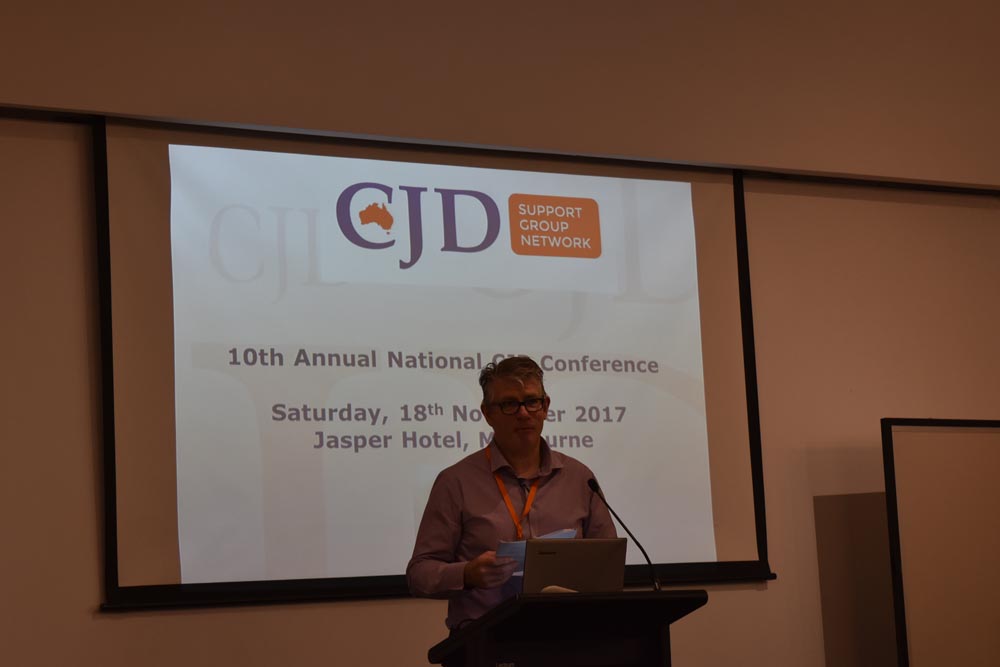 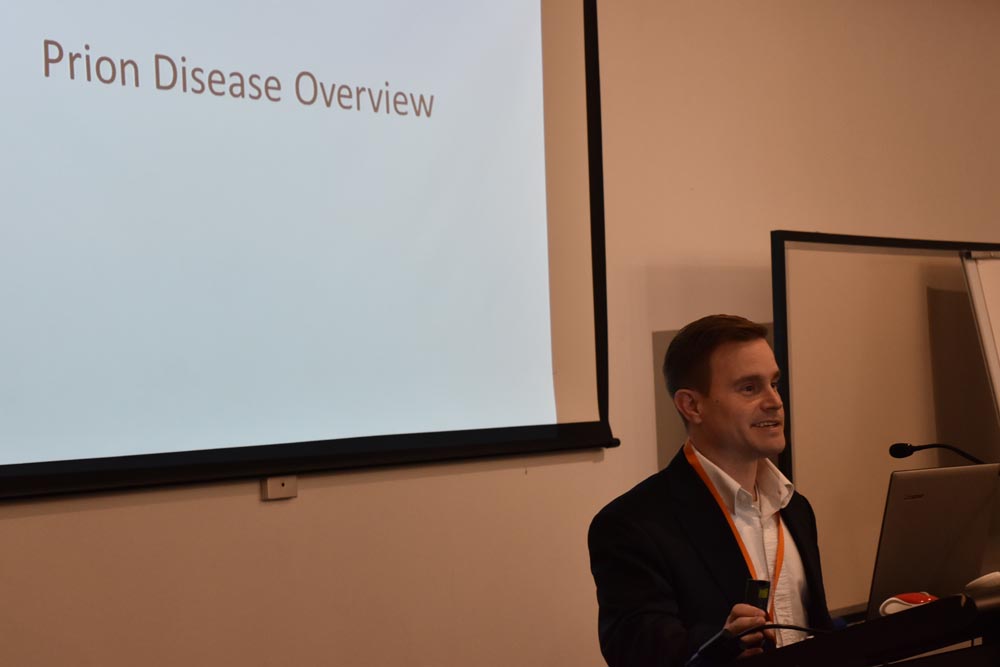 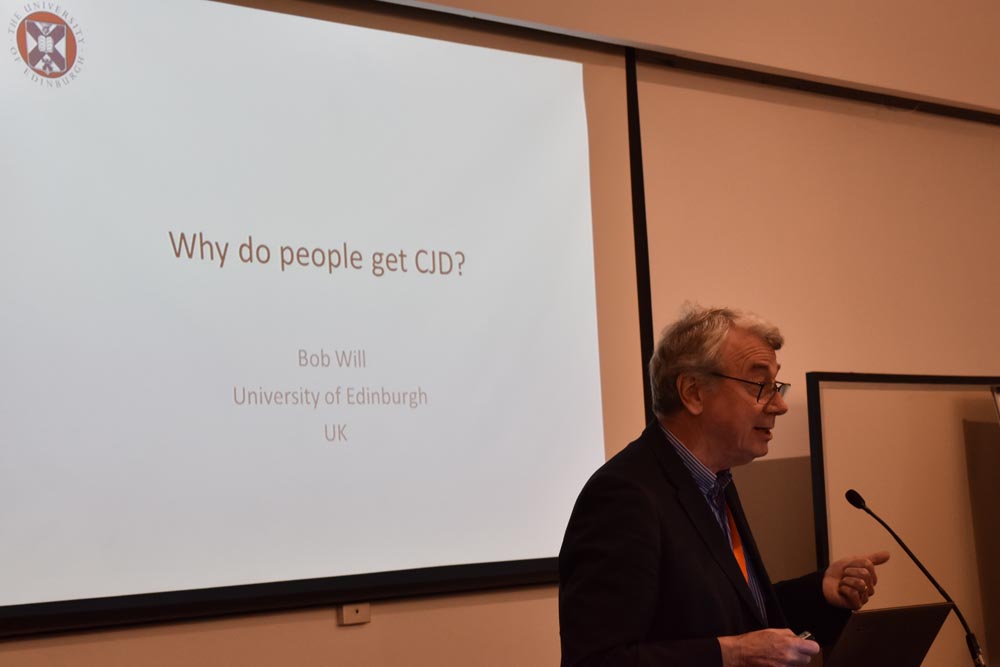 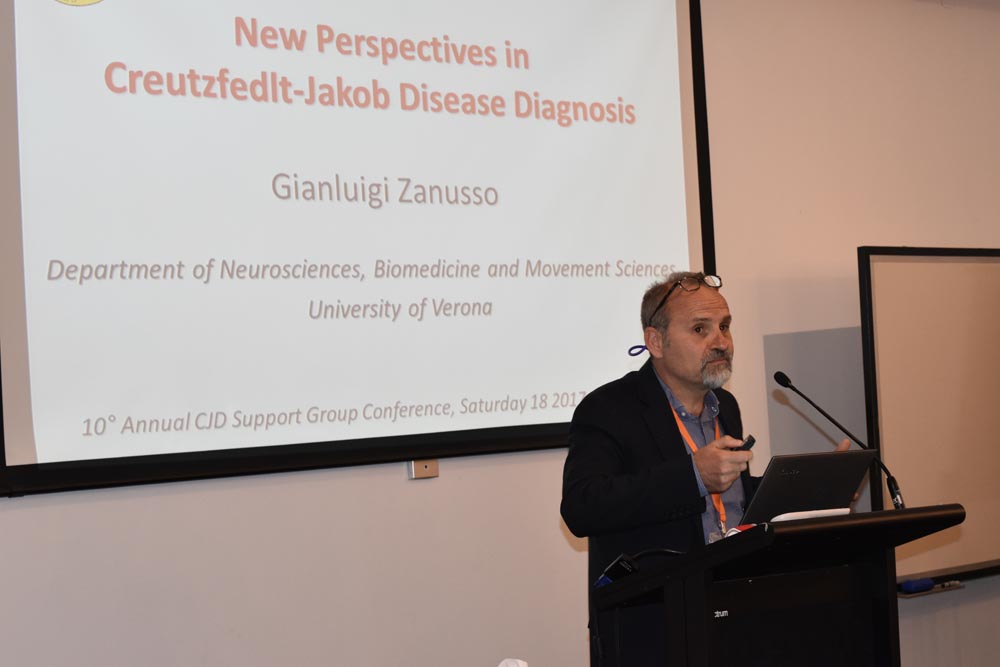 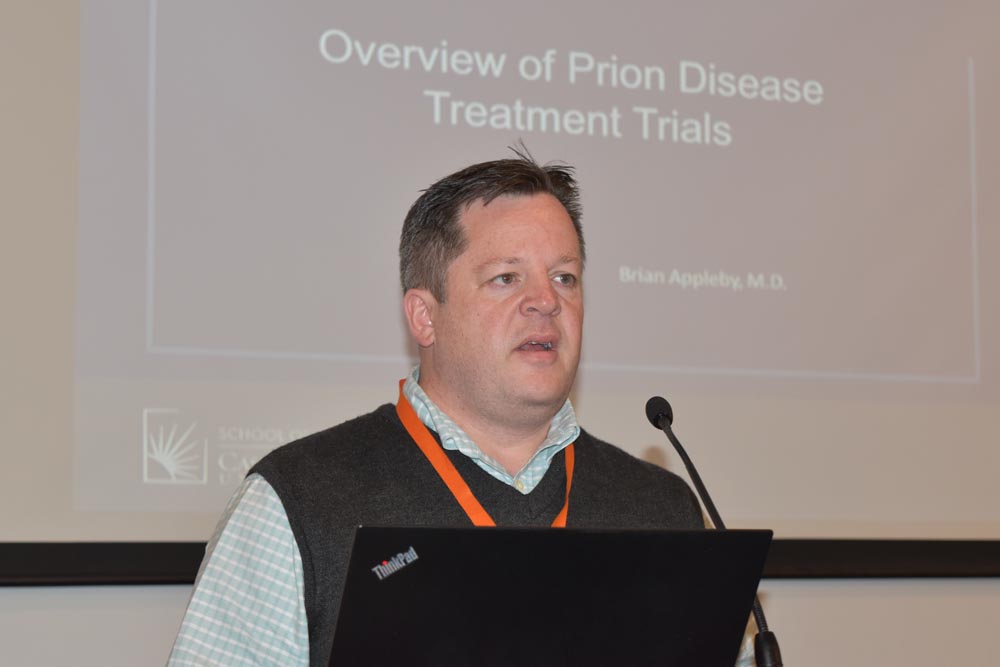 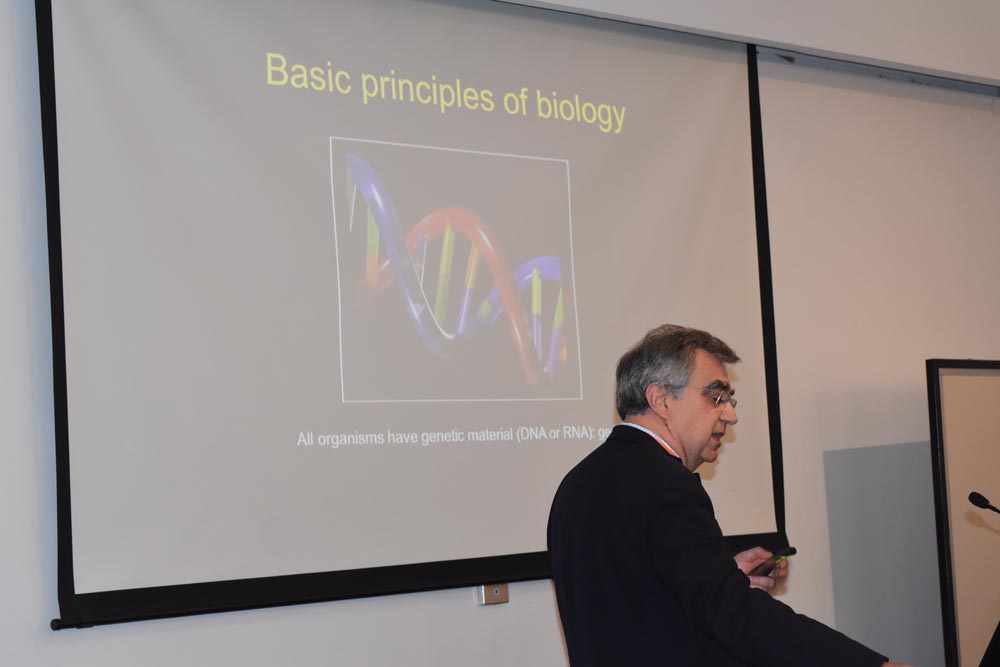 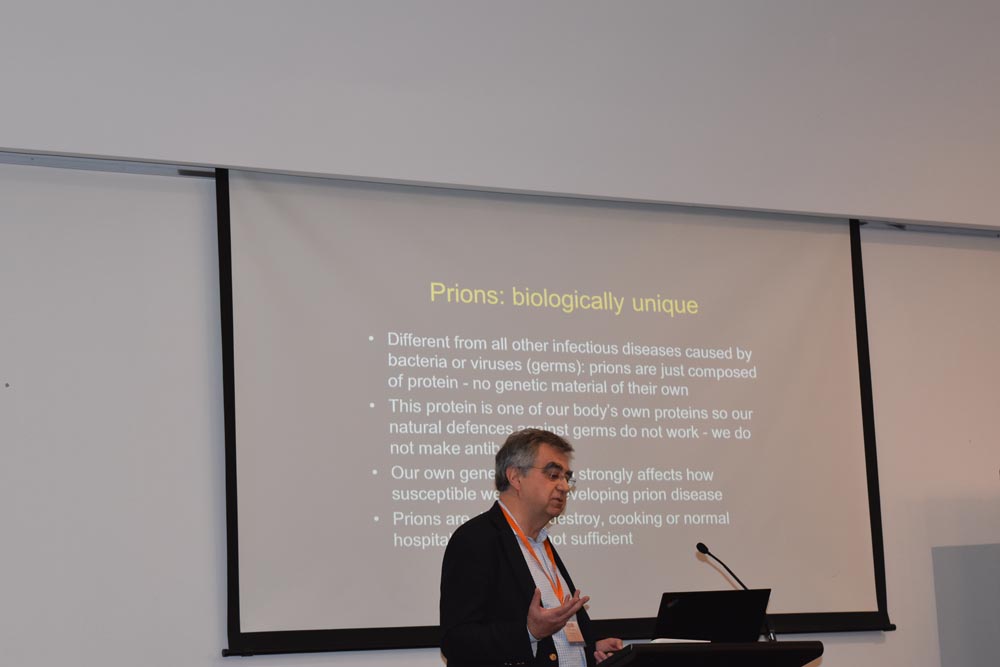 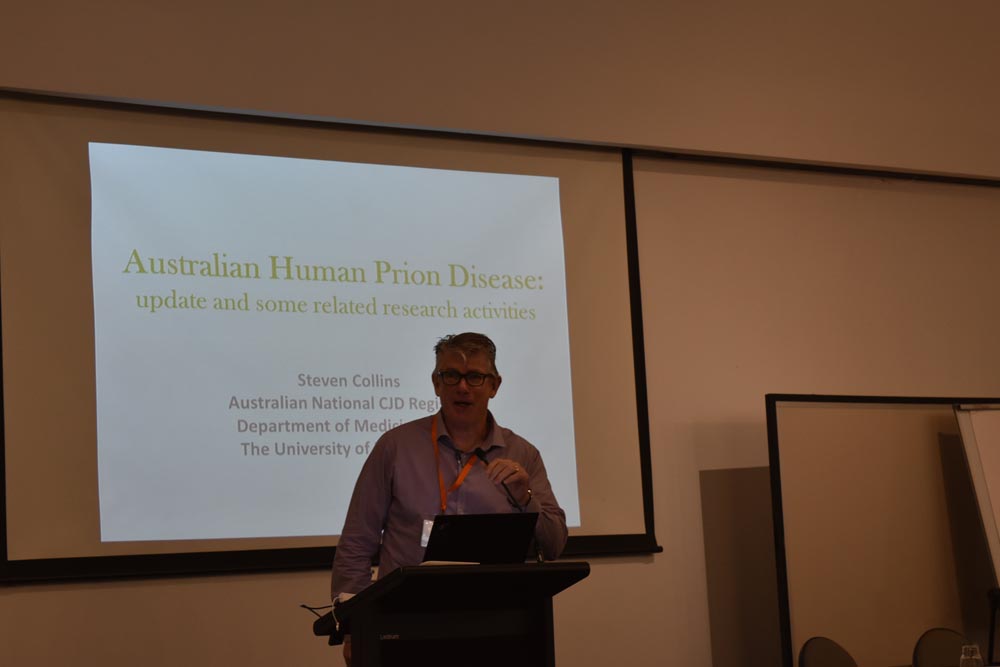 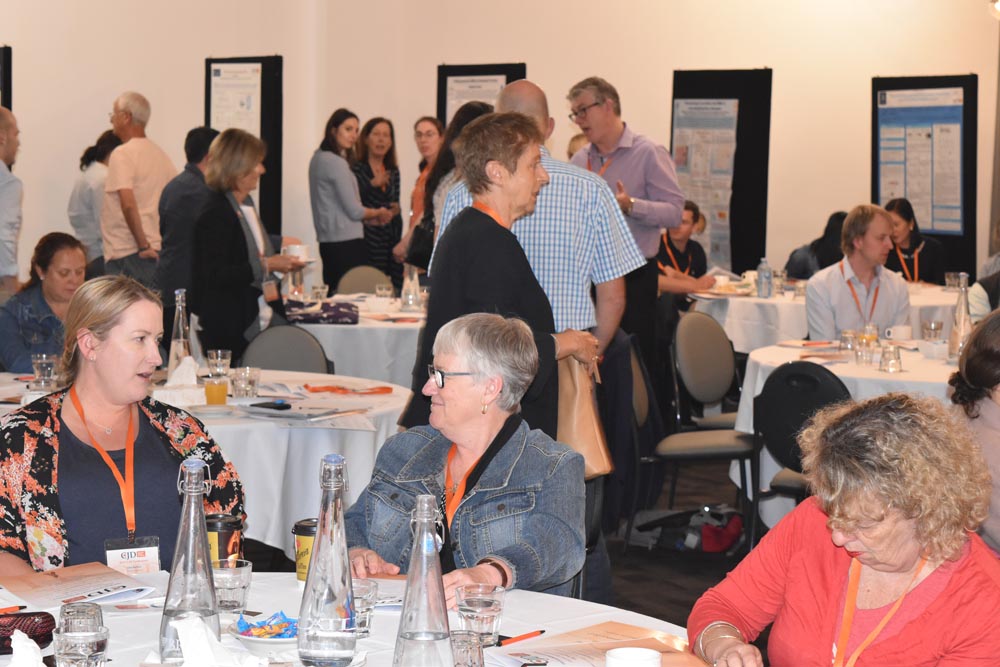 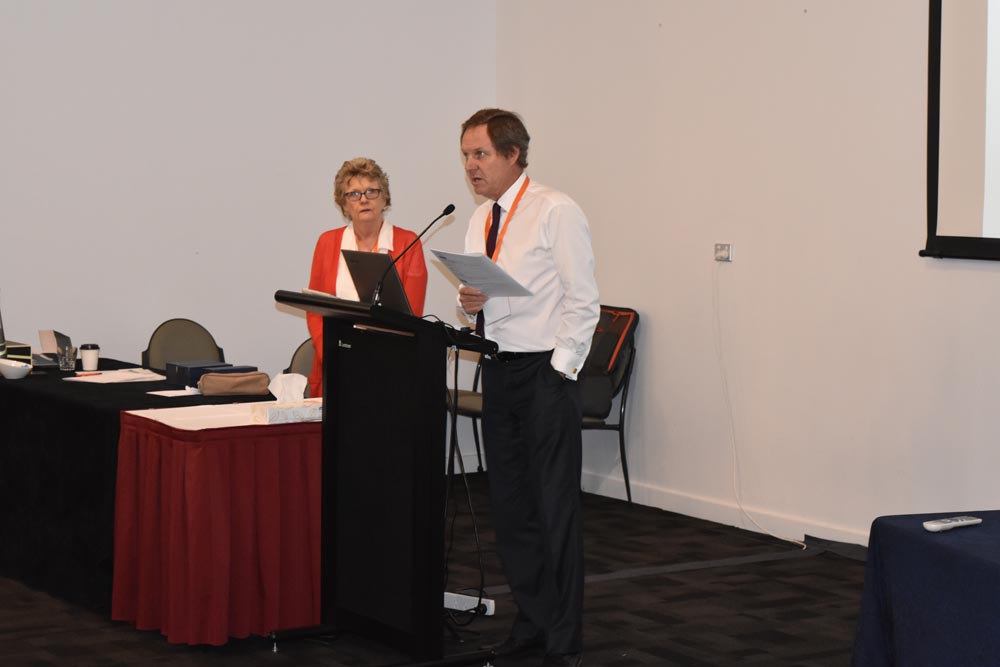 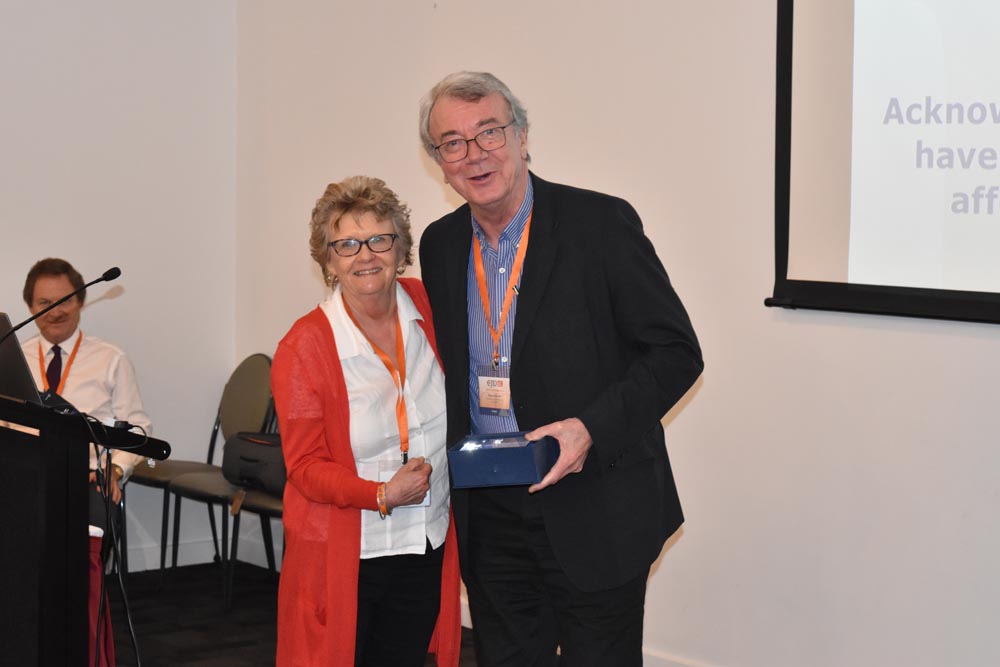 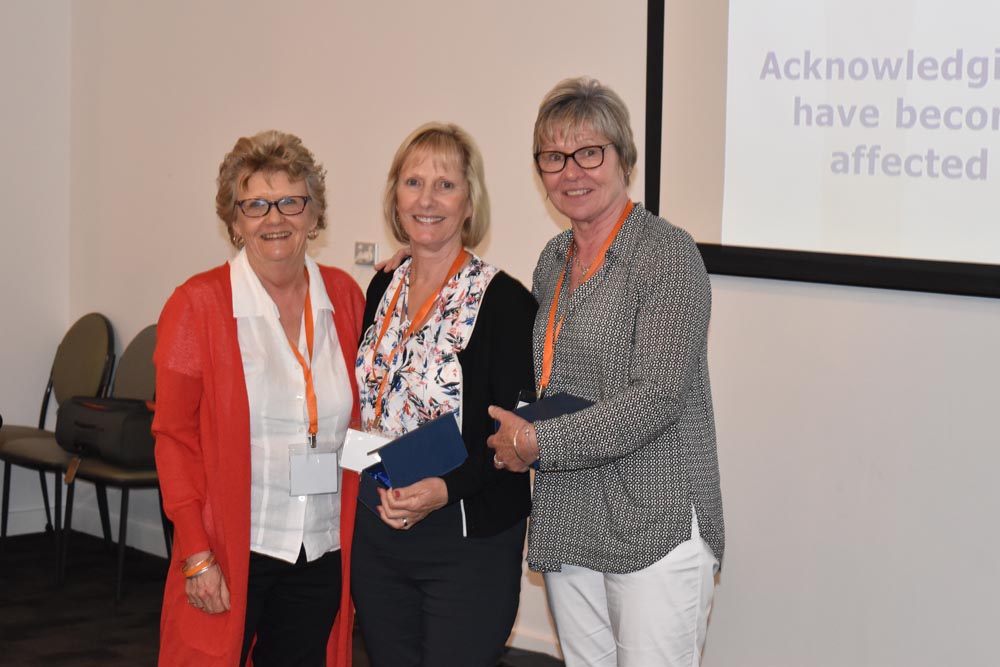 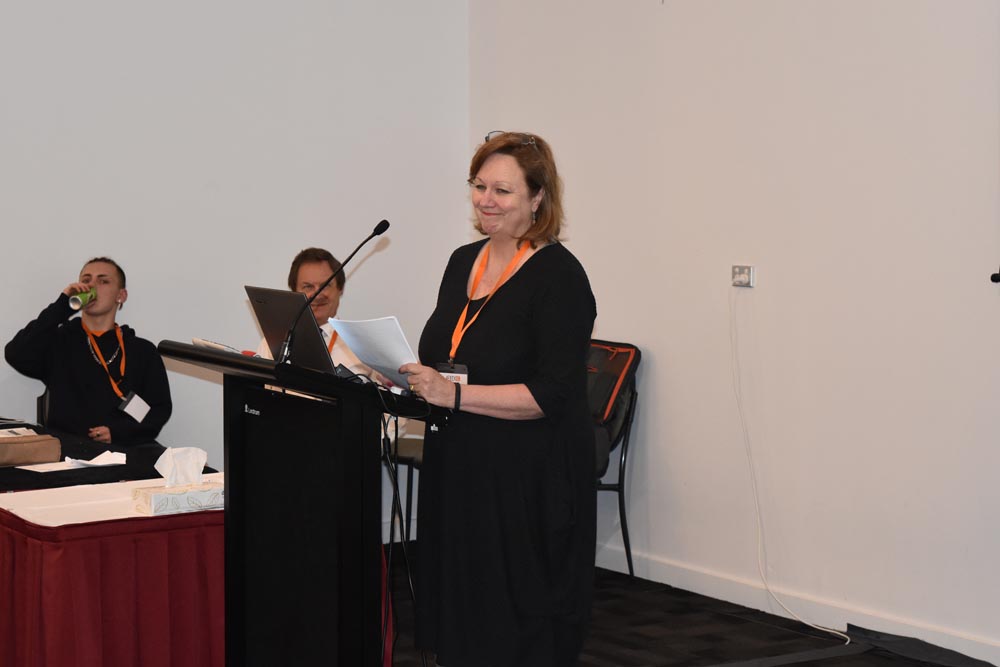 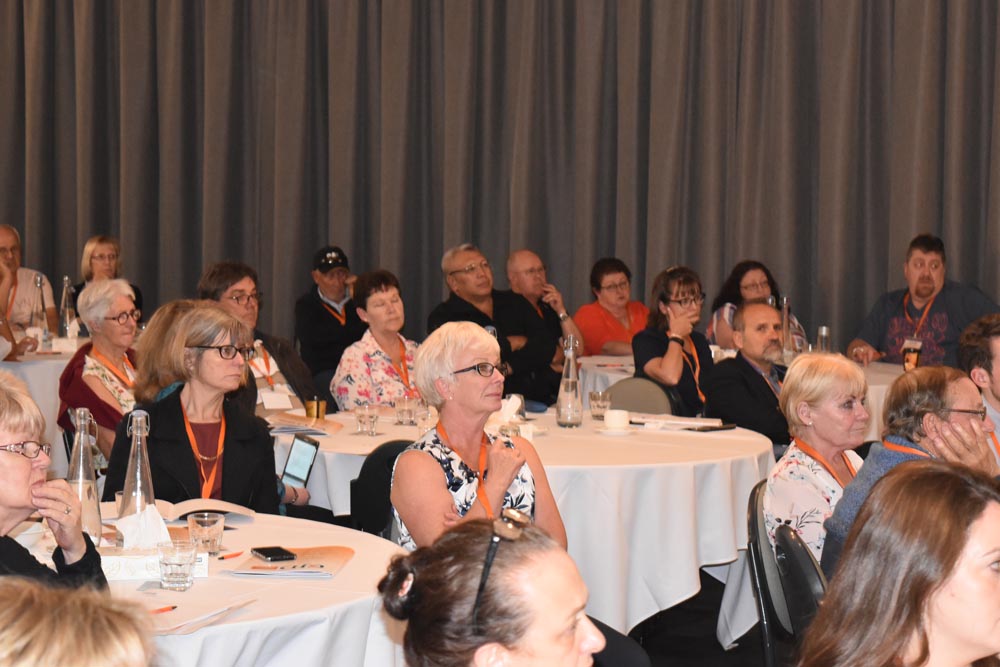 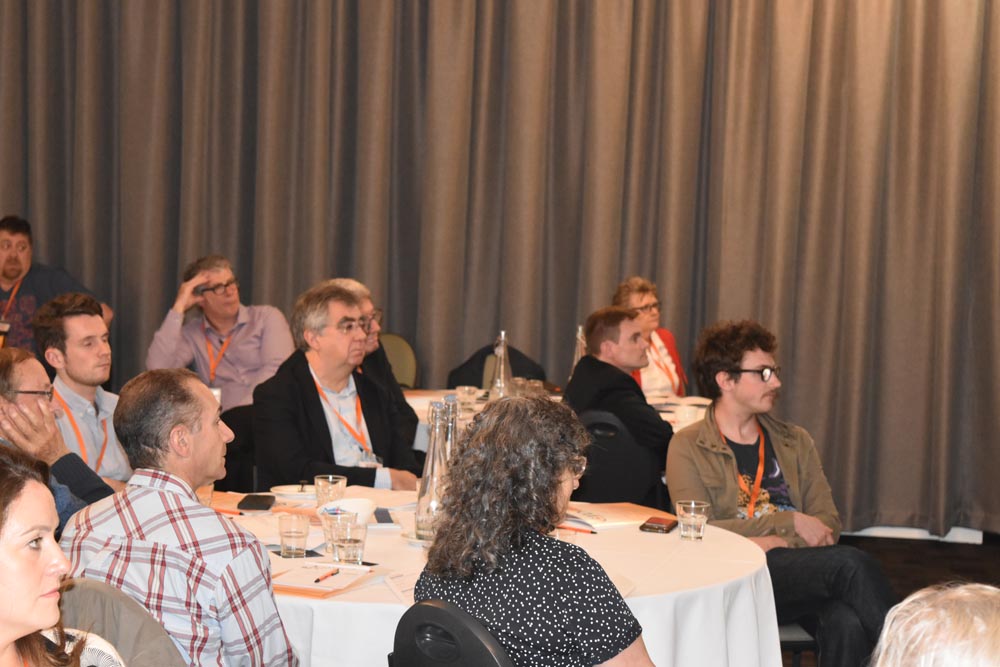 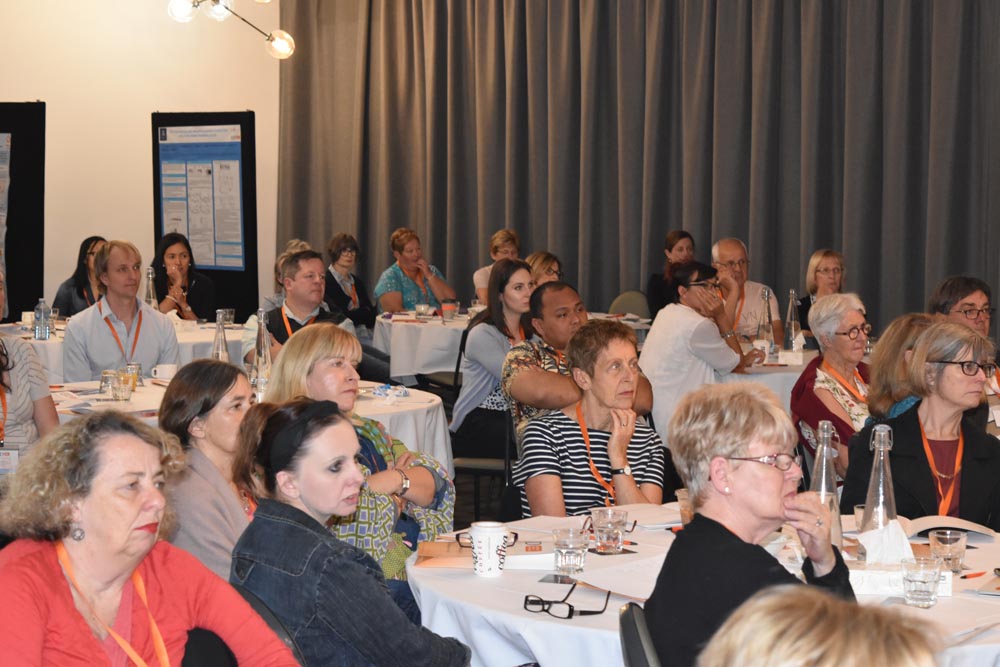 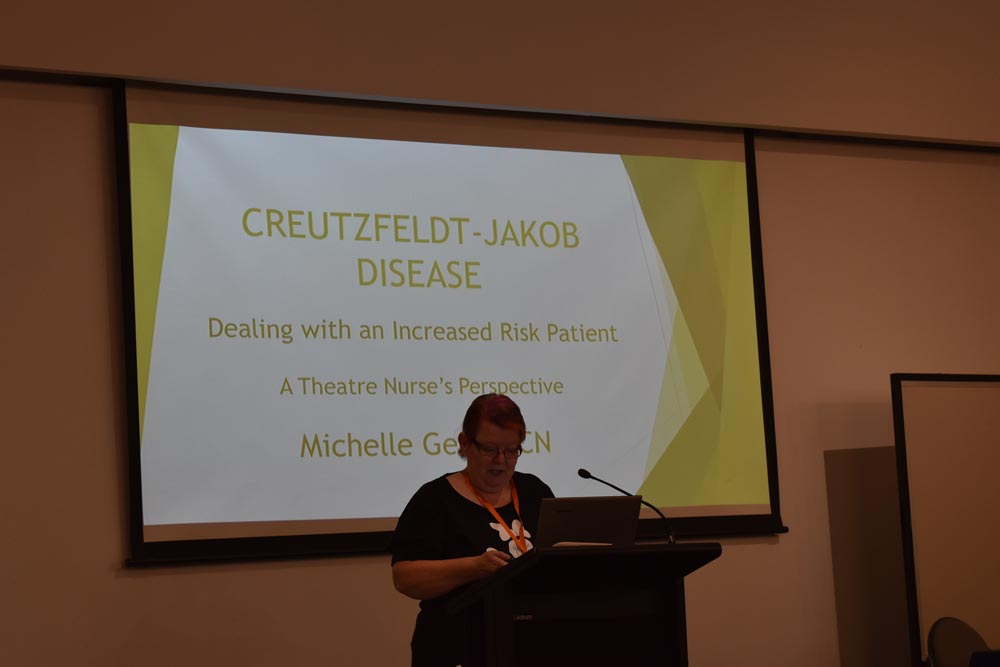 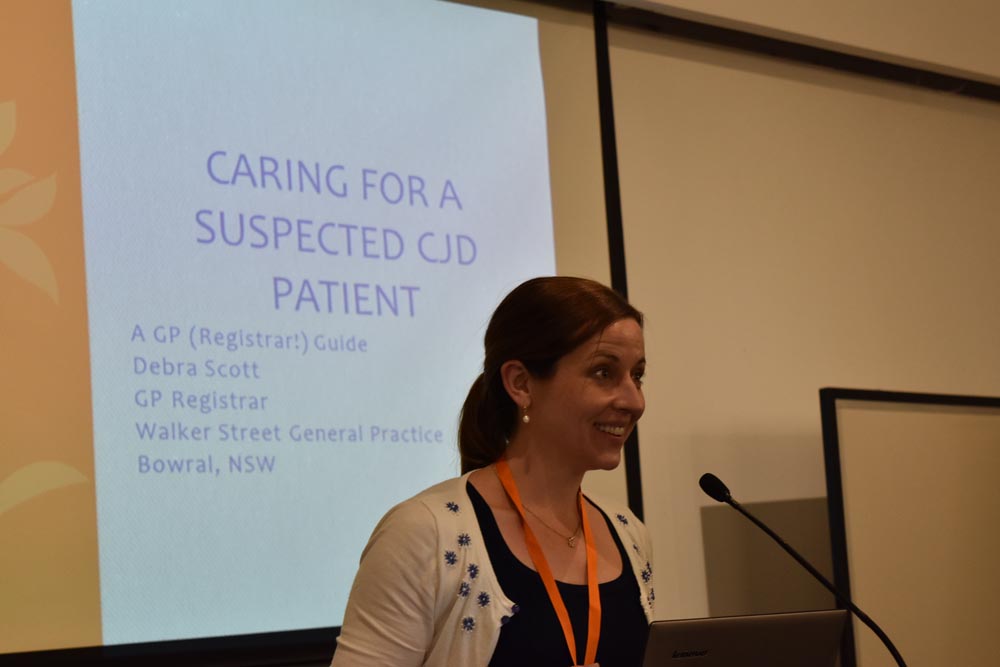 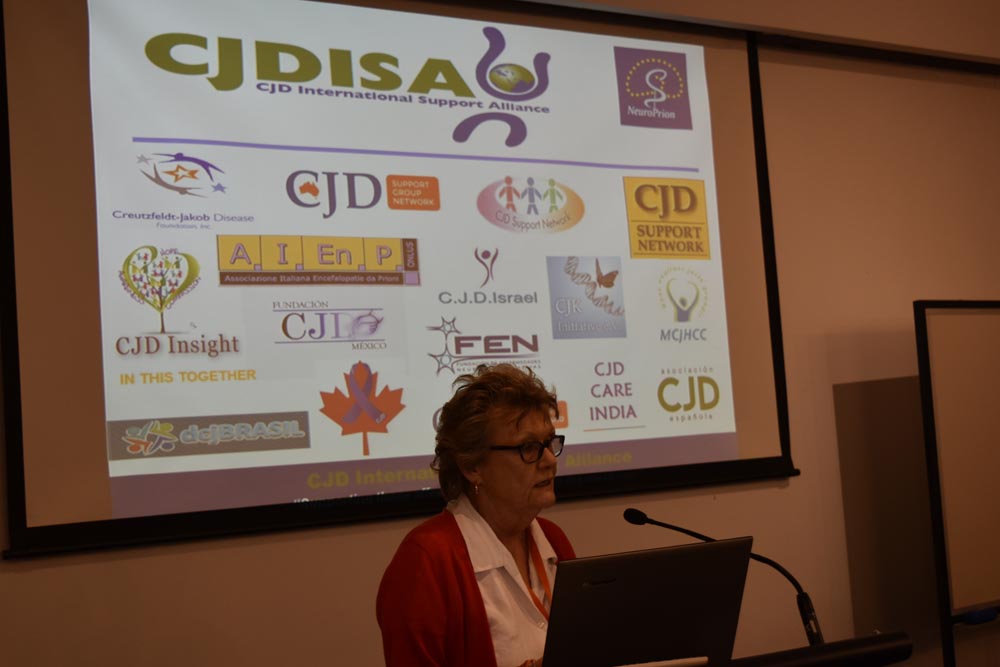 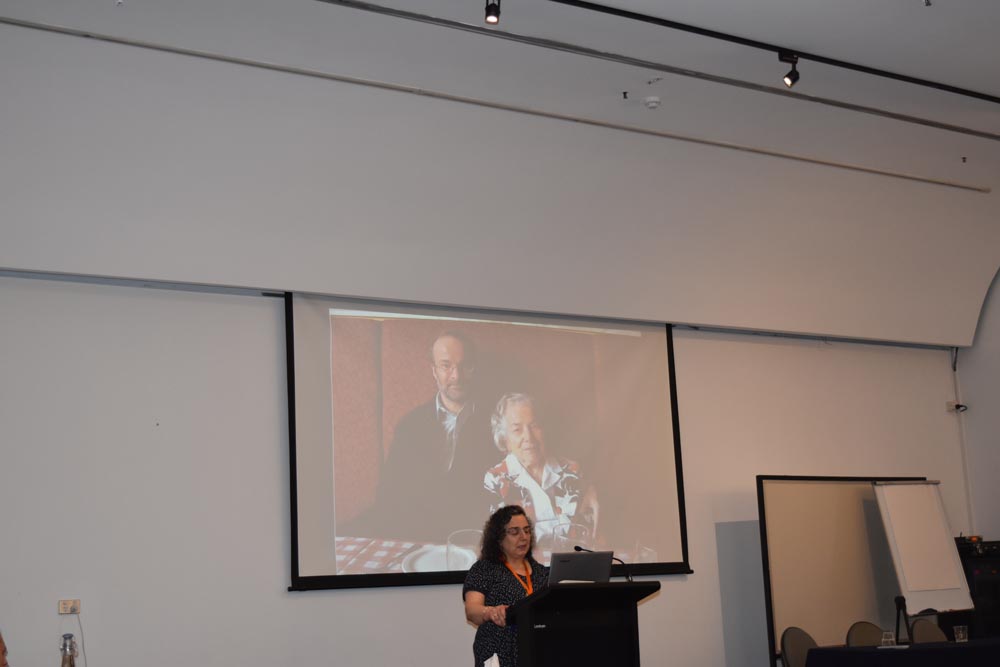 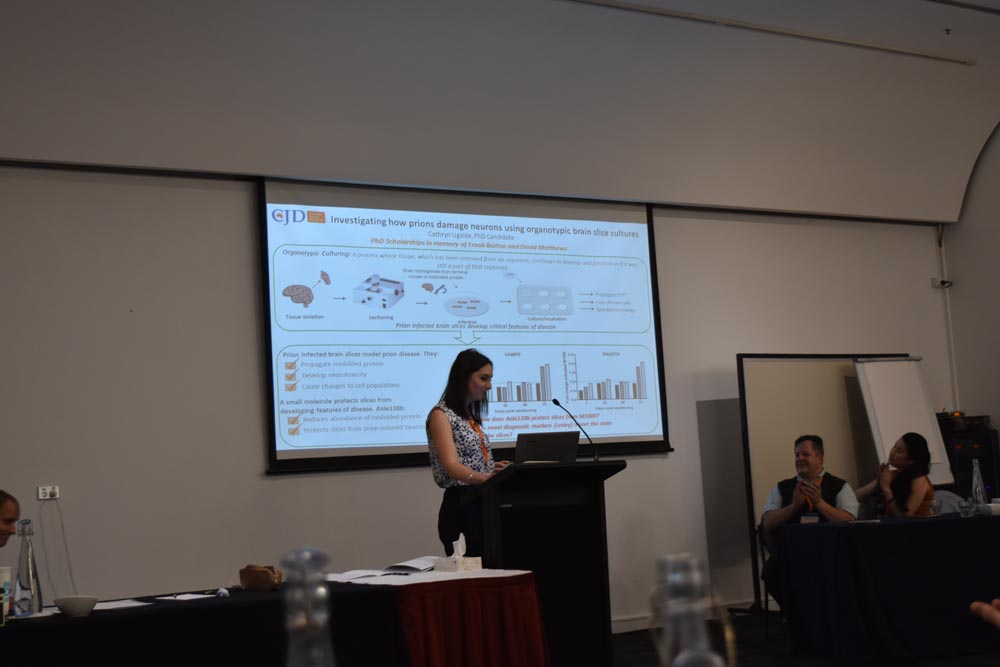 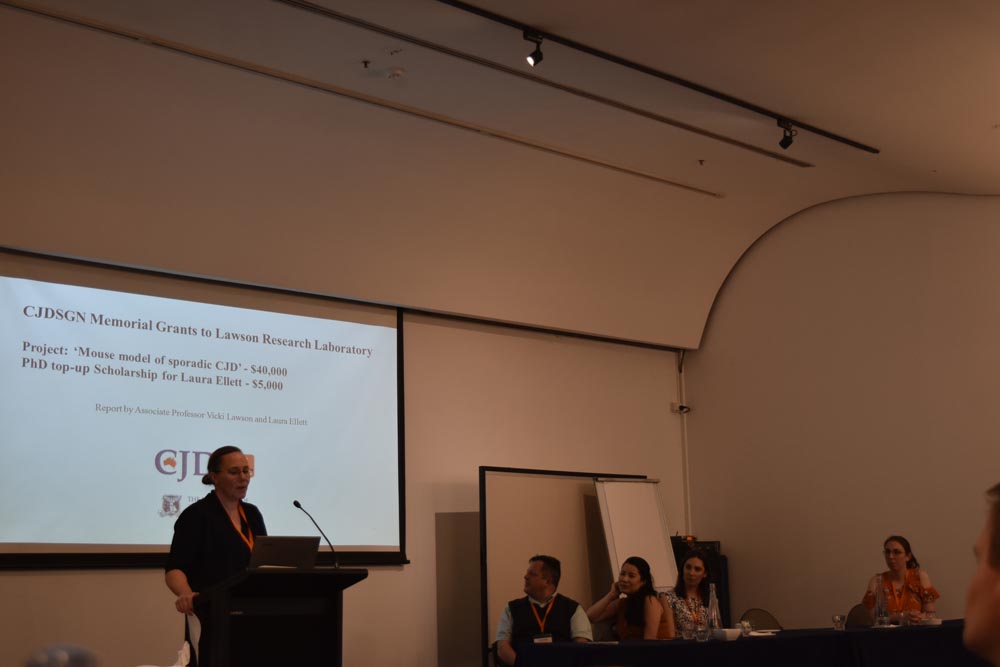 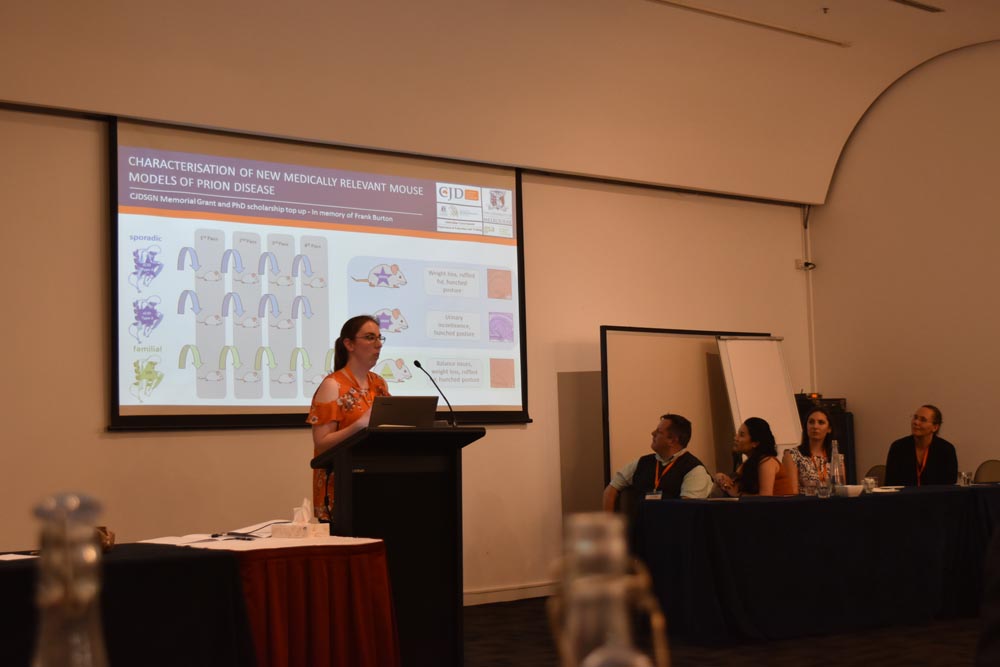 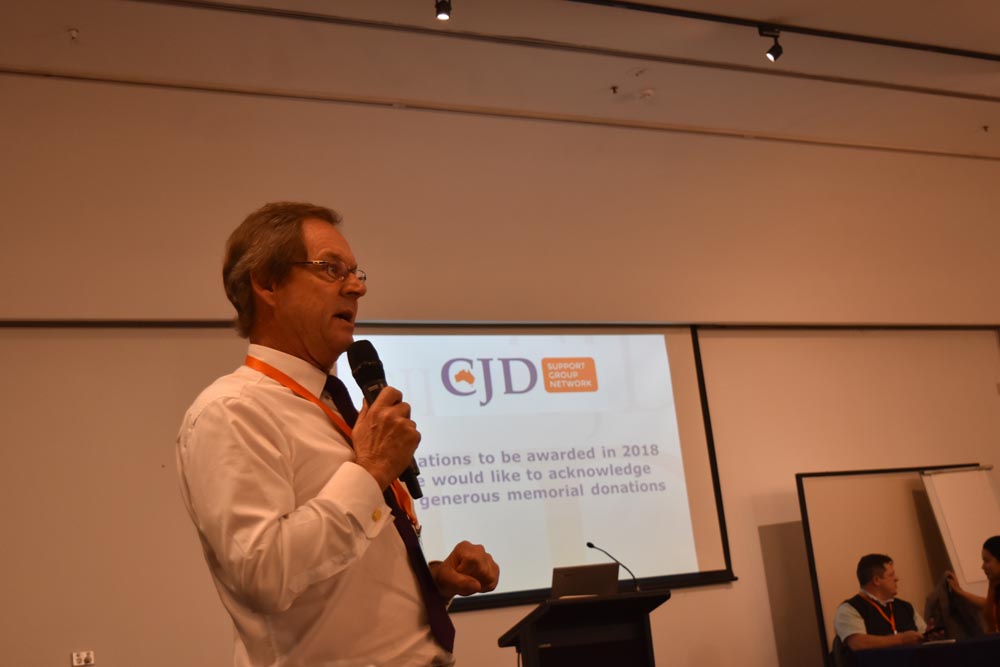 “It is a pleasure to inform you that we have successfully celebrated the II Spanish Family meeting for the CJD/FFI affected families. It has been very emotive and exciting according to all the compliments received. The meeting came out on three of the best television networks in the country! This is great for our Spanish Association!

An opportunity to assist with prion disease research

We are very excited to announce the launch of a patient registry for patients, family members, those at risk and those who would like to assist by being a control.

Please watch the video by Eric Minikel and Sonia Valladh announcing the launch of the prion registry at the CJD Foundation conference on 16th July 2017 in Washington DC USA . This is a collaborative initiative supported by the CJD Foundation USA and the CJD International Support Alliance of which Deana Simpson and Suzanne Solvyns are co-chairs. 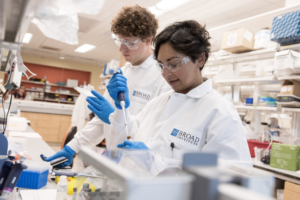 From Prion Alliance in Boston, Massachusetts:

Today we are proud to launch a new clinical research study with collaborators at Massachusetts General Hospital!

This study, funded by your donations to Prion Alliance, is now recruiting people at risk for genetic prion disease, and controls, to donate cerebrospinal fluid for studies of biomarkers in prion disease. 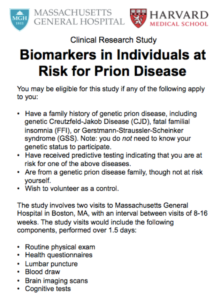 Tedx Talk- Dr. Valerie Sim, how her curiosity brought her to discover a new way to bring science to a deeper level.

This is just brilliant and comes from a lady who is a clinician and also a prion disease researcher and plays the fiddler like you would not believe. Dr. Valerie Sim is also a member of the Friends and Advisors Group of the CJD International Support Alliance and Medical Director of the Canadian CJD Association so is dedicated to assisting patient associations and CJD patients and families. This is the calibre of researchers we are so lucky to know are working hard to find a treatment or cure for this devastating disease called CJD or prion disease.

This talk was given at a TEDx event using the TED conference format but independently organized by a local community. Learn more at https://www.ted.com/tedx
1 2 3 Next